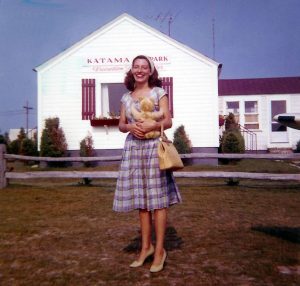 OF THE MANY JEWELS OF AVIATION, KATAMA AIRFIELD STANDS OUT AS UNIQUE IN THE UNITED STATES.
Established in 1924, few similar landing facilities have retained their original look and utility as Katama Airfield.

Formerly pastureland owned by the Vincent family, this land has been used since 1924 as an airfield by the Curtis Wright Corporation, Martha’s Vineyard Flying Club, the Civil Air Patrol, and others. The Gentle family took over operation of the airfield in 1944 and operated it continuously until 1985. 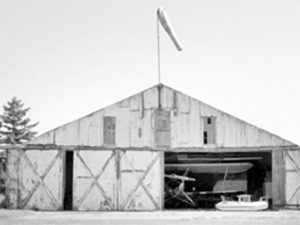 A remnant of the Great Plains which once covered much of Martha’s Vineyard’s south shore, the Katama Plains is a miniature prairie which sustains many rare species of birds, butterflies and plants such as the short-eared owl, the regal fritillary butterfly, and the Nantucket shadbush. This natural grassland known as a sandplain grassland is a globally endangered community restricted to Massachusetts’ coastal islands and Long Island, New York.